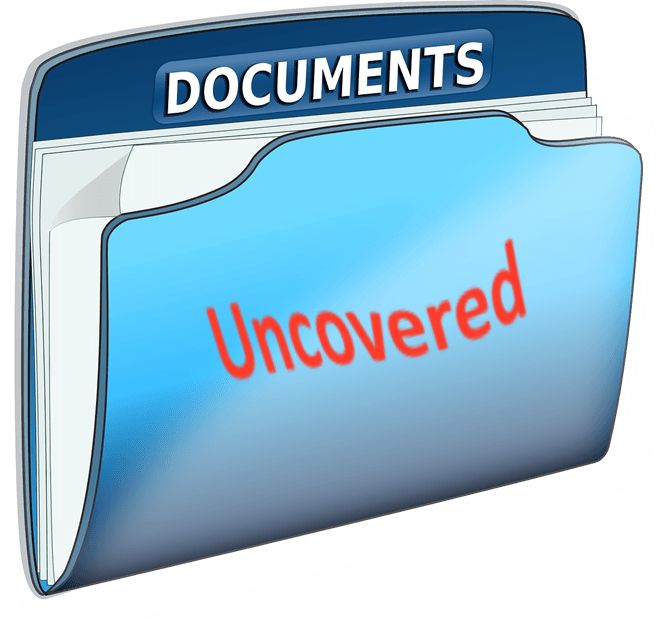 InstalledLocationVirtualization is an important feature Microsoft added to MSIX that aids in the compatibility of Win32/DotNetFramework software packaged into MSIX.

There is little documentation on what this feature does, but it exists on most production system today and we should be using it.

After some research into this feature, which I document in this White paper, I believe that this should become the default way to repackage most applications.

ILV does not replace the need for the PSF’s FileRedirectionFixup and new MFRFixup, but there is overlap and we now have better choices.

I have found apps that require ILV as the only way that I could have success, but there are a lot of apps for which ILV doesn’t help.

Read through the white paper to learn more.