This post documents the April (2022) releases for MSIX.  There are three parts:

Each have their own section in this post below. 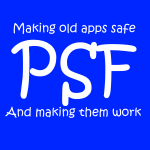 The Package Support Framework (PSF) was originally an open-source project to help Win32/DotNet applications run when inside an MSIX Container.  TMurgent has taken up the support for the PSF in our own fork here on GitHub. The changes below cover changes made since the February 2022 release: 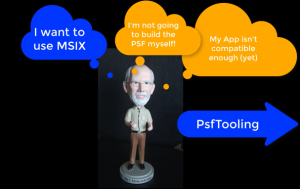 PsfTooling is the free tool to work in conjunction with the Microsoft MSIX Packaging Tool.   [Download_Page] 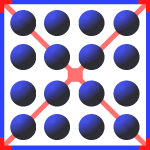 The TMEditX package contains several applications. Changes to the apps are separated by app below: