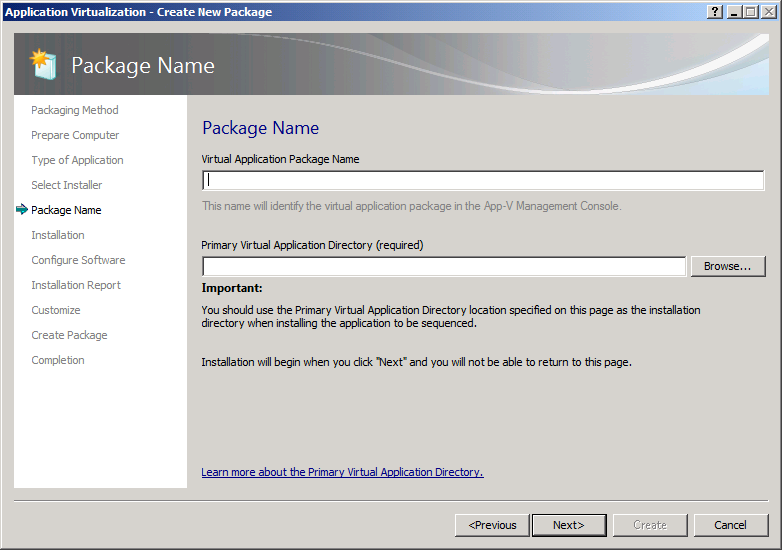 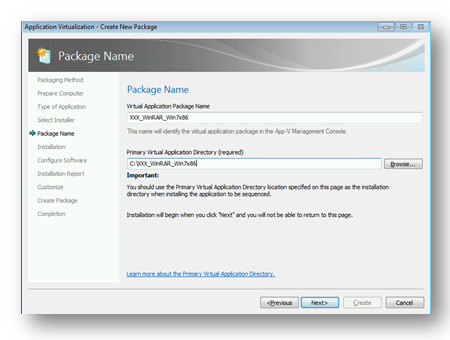 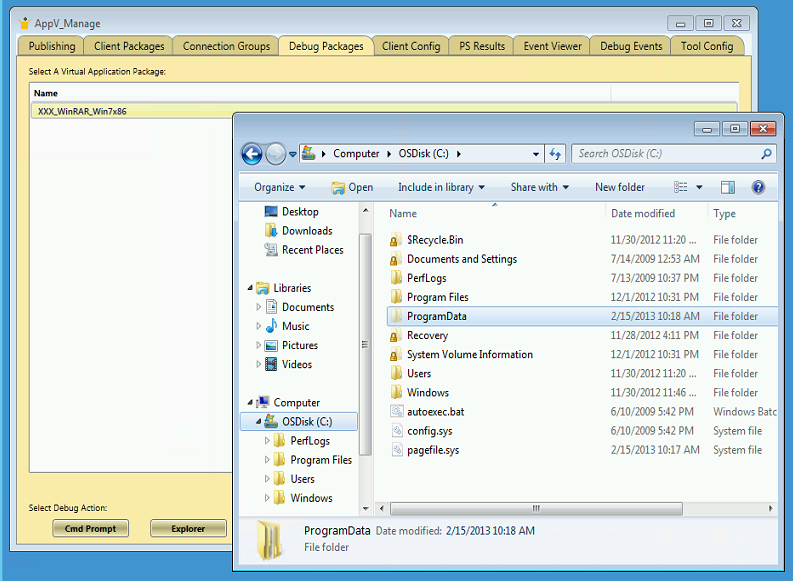 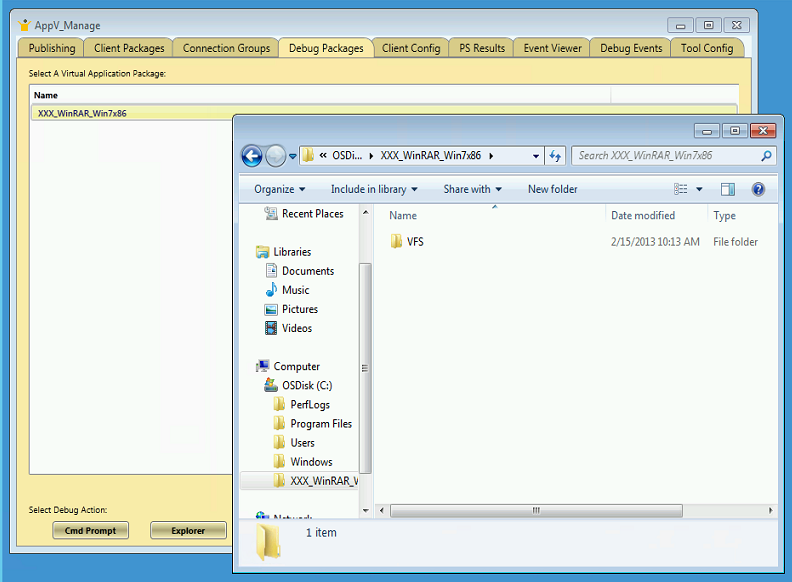 1 reply on “What I Do: App-V 5 and the “Primary Virtual Application Directory””