Today I am pleased to announce the release of a new tool for your application wrangling arsenal – TMEdit.

Over the past 6 years, my AppV_Manage tool has become a standard part of App-V packaging at so many companies around the world, initially as a companion  to aid in quickly testing, but then to aid in troubleshooting and diagnosis, and finally to analyze and propose automated fixes that could be applied as part of a second pass at sequencing.  That workflow looked like this:

TMEdit is a tool to streamline that process, making both automated and manual changes to the package directly. The key parts of the analysis from AppV_Manage are included, but because we are no longer dependent on the sequencer to implement the fixes, we can also work around issues created by the way the sequencer works.  It is a workflow that looks like this:

On paper, that might not look like much of a change, but we know that so many times there is an unnatural resistance to going back to the sequencer VM. Just having a button to say “fix it” makes it soo much easier. 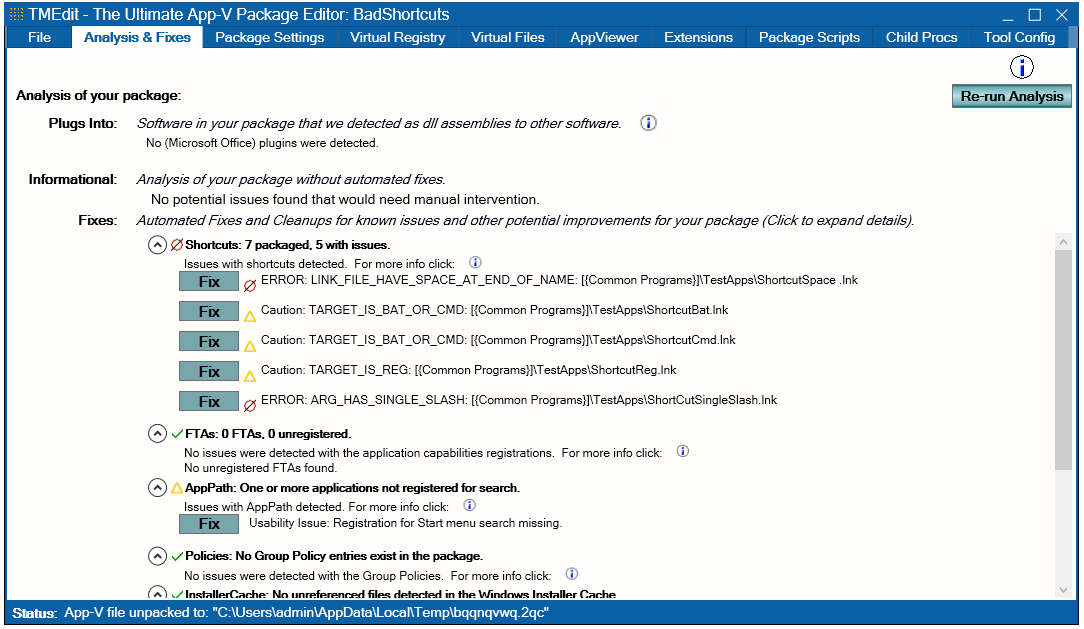 Additionally, TMEdit allows you to manually customize just about everything in the package — including many items not available in the sequencer. Oh, and it will do a better job of compressing the package too.

Unlike AppV_Manage, which will continue to be free, TMEdit is a licensed product that you will need to buy. It has a free, fully functional 30 trial mode so you can check it out and see the value for yourself.

So given Microsoft’s intent to move to MSIX, why would I release a tool like this today? 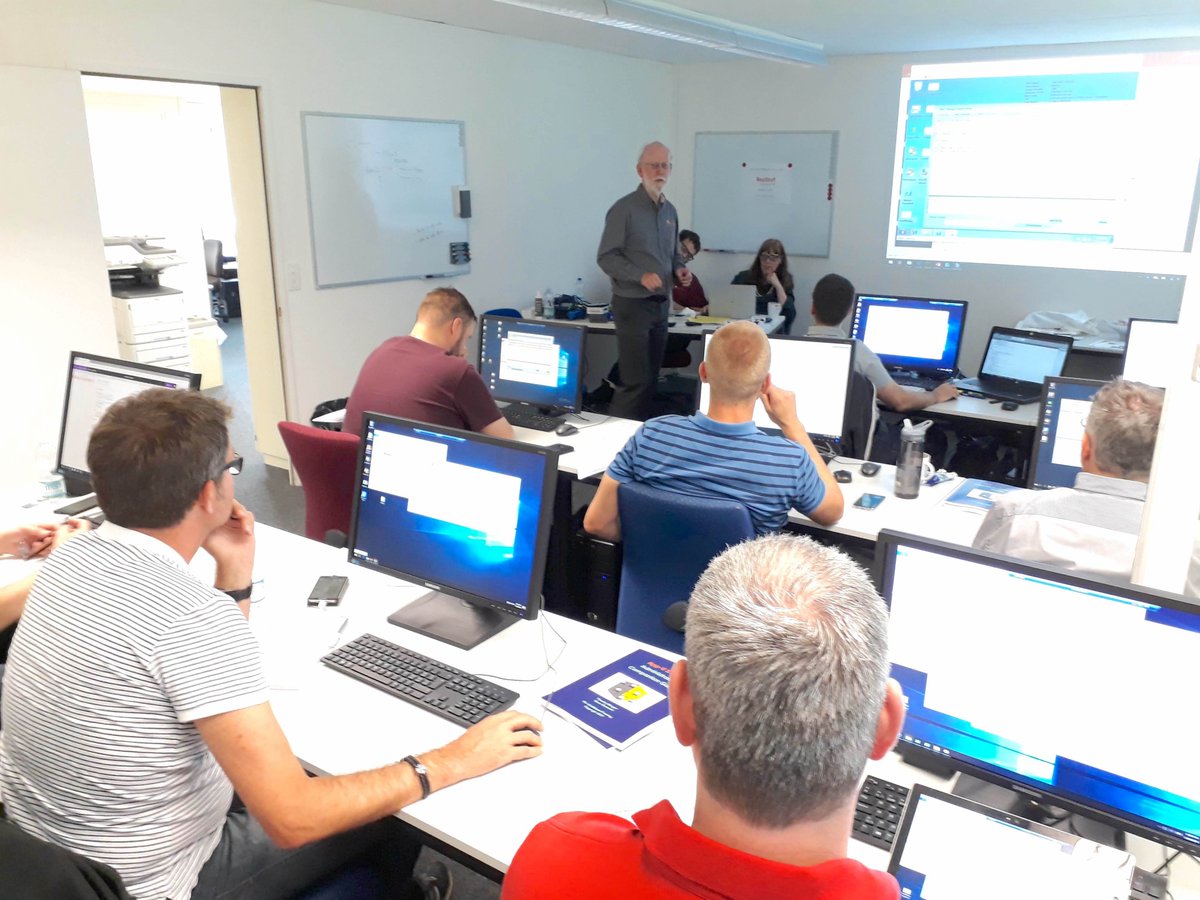 If you have been to one of our Masters level App-V training, or read this blog, chances are that you will be using App-V for the next 5 or more years to deliver the applications that your business requires.  It’s worth the investment to have the best tools for the job.