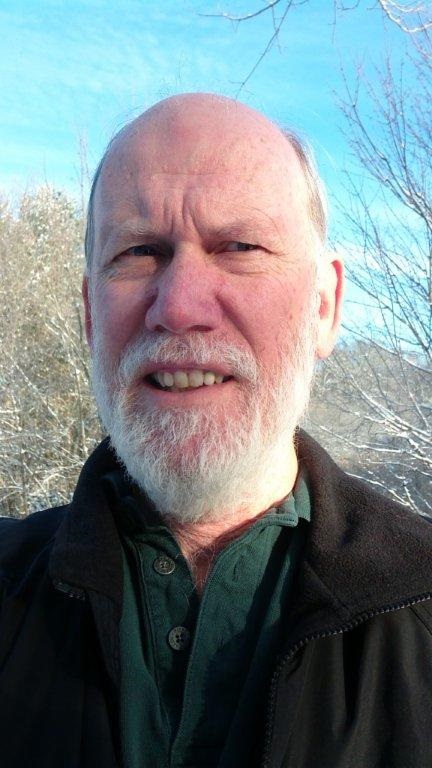 Tim Mangan is the Founder of TMurgent Technologies. Prior to launching TMurgent, Tim was with many software and/or hardware companies including Softricity, Sync Research, Tylink, Avanti Communications, Memotec, Teleglobe, Infinet, and ComputerVision.  Somewhere in between he also did consulting work for the WAN side of a major US bank.  At one point he was also the President of the Frame Relay Forum, an international consortium of Communication Carriers, Vendors, and Users.

Tim speaks at many conferences around the world, usually on App-V, MSIX, Virtualization, and/or Performance.